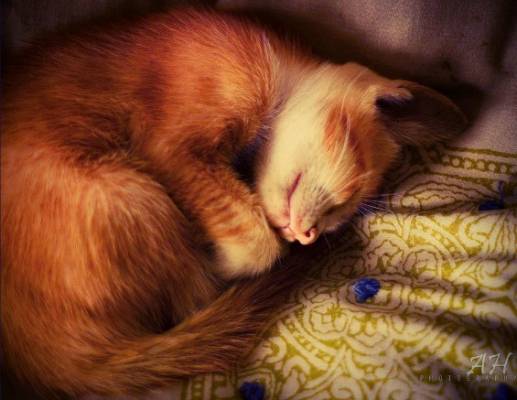 A good night’s rest is incredibly vital for staying healthy, energized, and alert. According to Harvard researchers, an ongoing lack of sleep contributes to heart disease and shorter lifespan. And as you may have heard, driving drowsy may be worse than driving drunk. But what if you can’t sleep?

Thankfully, nature is home to abundant natural sleep aids that people have been using to sleep soundly for centuries. So put on your PJs, lower the shades, and get ready for a restful, refreshing night’s sleep. And as a bonus, read to the end for a recipe for DIY sleepytime tea!

Valerian (Valeriana officinalis) is perhaps the most well-known natural sleep aid, having been used as such since 100 A.D. It’s an herbal sedative that combines well with lemon balm. Valerian is native to Europe and Asia but now grows in North America as well. Historically, people dried valerian roots and made them into tinctures or teas, or they used valerian extract in capsules. Scientists think valerian increases the brain’s gamma aminobutyric acid (GABA), which eases anxiety. 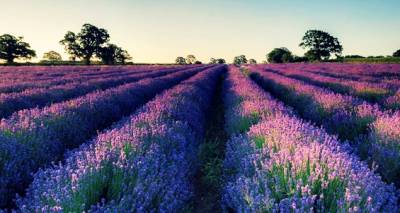 It’s more than a pretty purple plant that smells good! An excellent natural sleep aid, lavender (Lavandula angustifolia) is “especially good for all griefs and pains of the head and brain,” according to 17th century British physician John Parkinson. Scientific studies have shown that lavender — which is part of the mint family — can help beat insomnia. Some people believe lavender boosts the brain’s alpha wave production, which might translate to deeper sleep, lower stress hormones, and a calmer nervous system. Native to the mountains of the Mediterranean, its three varieties are English, French, and Spanish lavender.

First found in Central America, dream herb (Calea zacatechichi) has been used as a tea or ingested in capsules before bedtime for deep, restful sleep. The Chontal Indians of Oaxaca, Mexico, smoked dream herb and drank it as a tea to stimulate lucid dreams, through which they believed to get messages from the divine (hence their nickname for it, “Leaf of God”). A clear mind, deep relaxation, and drowsiness are all hallmarks of dream herb, which incidentally is part of the sunflower family.

This natural sleep aid is native to Hawaii and other Pacific islands. Historically, people have used the roots of kava kava (Piper methysticum) to make an earthy tea that, when drunk two to three times a day, leaves the drinker tranquil and less anxious. Pacific Islanders used to ingest 60-150 mg of kava kava in capsule form to calm the mind before bed. The University of Maryland Medical Center reports that kava kava has a similar effect on brain waves as Valium, and that the herb may also boost mood. The plant is part of the pepper family. 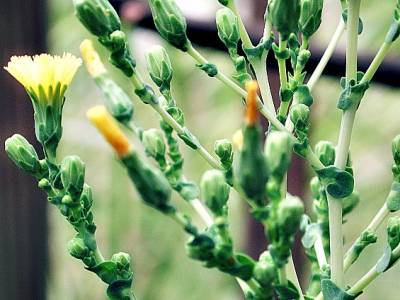 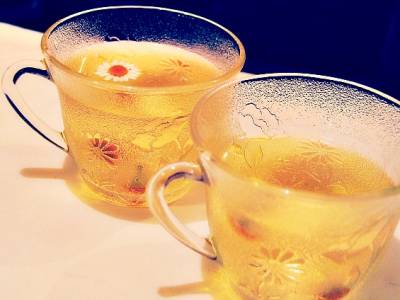 Found in the U.K., India, Pakistan, and Australia, wild lettuce (Lactuca virosa) is thought to be calming and soothing, although like valerian it has a bitter taste. In the 1800s, doctors would prescribe wild lettuce as an herbal sedative. A tincture of two or three dropperfuls was used three times daily to treat insomnia, anxiety, and restlessness. According to Health.com, taking 30 to 120 milligrams of this natural herb prior to going to sleep will help you drift off to dreamland.

Good ol’ chamomile is a trusted natural sleep aid. Chamomile’s two strains are German chamomile (Matricaria retutica), an effective anti-inflammatory, and Roman chamomile (Chamaemelum nobile), which is especially calming. A chamomile bath, cup of chamomile tea, or a few drops of chamomile essential oil from the flowering plant are time-tested insomnia-busters, even said to prevent nightmares. Chamomile might help the body release tension and let go of stress and anxiety. Lavender (see above), jasmine, and lemon are all popular complements for chamomile.

Fall and stay asleep with this sleepytime tea recipe from Christopher Hobbs. One teaspoon of this mix makes one cup of tea.

Blend the herbs and store in a cool, dark place. Make four cups (one quart) at once by adding four teaspoons of the herbs to one quart of boiling water. Cover the pot and steep the tea for 20 minutes, then strain out the leaves, let cool slightly, and drink. Refrigerate the excess tea and drink within three days.

Do you have trouble sleeping? What works best for you?