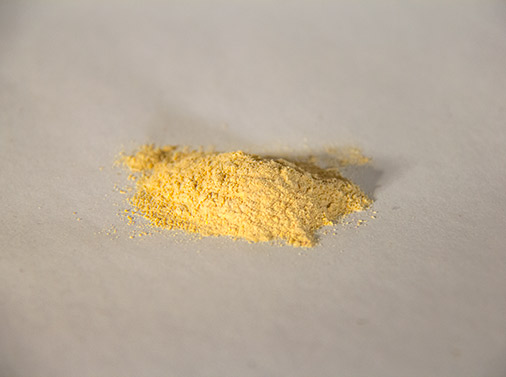 There are many herbs and plants that have been used for a variety of purposes, including culinary and cultural. But others also have medicinal properties. Historically, certain ethnobotanicals were believed to make people smarter, improve memory, and reduce stress. We’ve listed several of these medicinal herbs below.

People in China, Japan, and Korean cultures have cultivated the medicinal herb for over a thousand years. They used extracts of the Ginkgo biloba as an herbal medicine. Ginkgo biloba contains flavonoids and terpenoids, both of which are antioxidants. Antioxidants protect nerves, heart muscles, blood vessels and preventing retina damage. They also improve mental acuity. Research has found that in healthy individuals, ginkgo biloba immediately helped with attention.

In Europe, Gingko biloba is one of the natural remedies used to treat dementia. Doctors suspected that the herb medicine helped with the ailment because it improves blood flow to the brain. Newer studies suggest that it may protect nerve cells damaged by Alzheimer’s disease. Alzheimer’s patients find that gingko biloba sometimes improves mental clarity, making their day-to-day lives easier. 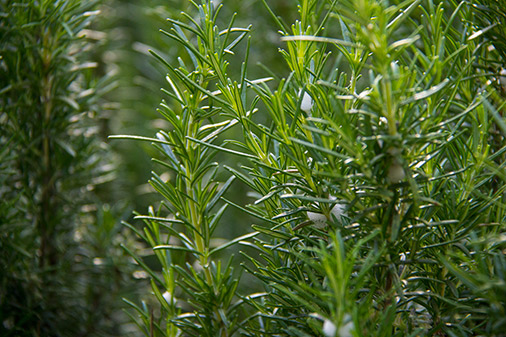 Rosemary may improve memory and concentration.

In Shakespeare’s play, Hamlet, the character Ophelia suggests that Laertes use rosemary for memory enhancement. The ancient Greeks and Romans are said to have worn laurels of the herb to improve their thinking.

Oat straw, the green, grass-like part of immature oat plants, has shown signs of increasing mental clarity. Practitioners of European folk medicine have used it for many years.

More recently, German researchers found that oat straw helps increase cognitive performance when ingested. In one study, some participants received oat straw extract and others received a placebo. The ones who received the extract did better on arithmetic tests than those who took the placebo. Taking wild oat seems to affect the left frontotemporal area of the brain, the same section involved in cognitive tasks.

Ginseng is a medicinal herb well known for its prominence in Chinese medicine. There are two types of ginseng. There is panax ginseng (Asian ginseng) and panax quinquefolius (American ginseng). Panax ginseng grows in Korea, China, and parts of Russia. It increases mental function, including memory, attention, concentration, and ability to cope with stress.

Some research has shown that the medicine herb can improve abstract thinking abilities. Other studies have shown that it can help improve the ability to complete detail-oriented editing and arithmetic.

One study found that the aroma of the medicinal healing herb increased cognitive performance. Other studies have shown that the aroma of peppermint oil can improve the memory and alertness of those who take it. It might also be an effective home remedy for nausea and stress relief.

Brahmi (Bacopa monniera) may improve human memory. In one study, participants received a brahmi while others took a placebo. Those that used the herb had better rates of learning and retaining new information.

Ashwagandha is an Indian herb. Its name means “horse-like” in Sanskrit, a reference to its strong smell.

The ashwagandha root and the berry contain adaptogens, which can help the body cope with daily stress. Researchers have found that the antioxidant properties of ashwagandha produce its cognitive benefits.

One study found that the healing herb prevented impairment of spatial memory due to oxidative stress on the brain. Other studies on rats have found that the medicine herb helps animals navigate a maze.

These statements have not been evaluated by the Food and Drug Administration. This product is not intended to diagnose, treat, cure or prevent any disease.

Have you used ethnobotanicals for improved cognitive function? Let us know your experience in the comments.