Hypromellose (INN), short for hydroxypropyl methylcellulose (HPMC), is a semisynthetic, inert, viscoelastic polymer used as eye drops, as well as an excipient and controlled-delivery component in oral medicaments, found in a variety of commercial products.As a food additive, hypromellose is an emulsifier, thickening and suspending agent, and an alternative to animal gelatin. Its Codex Alimentarius code (E number) is E464. Hypromellose is solid, and is a slightly off-white to beige powder in appearance and may be formed into granules. The compound forms colloids when dissolved in water. This non-toxic ingredient is combustible and can react vigorously with oxidising agents.

Be the first to review “Empty Vegetable Capsules – “00”” Cancel reply 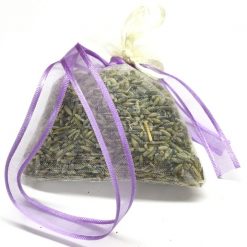 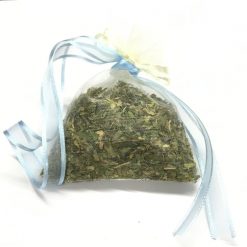 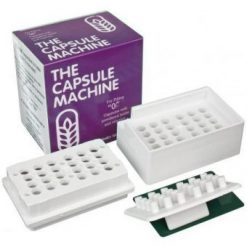 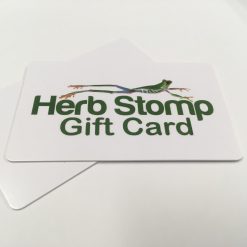 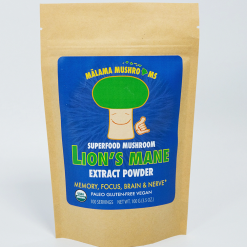 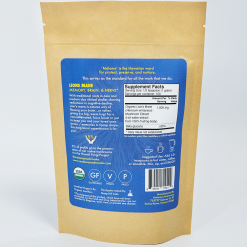 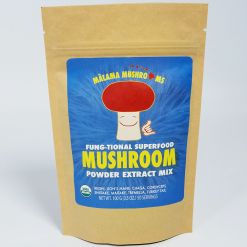 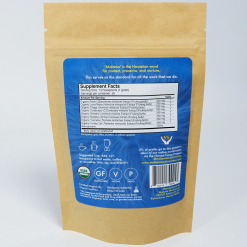 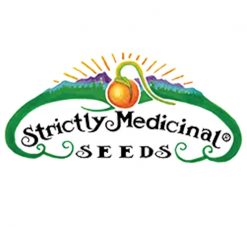 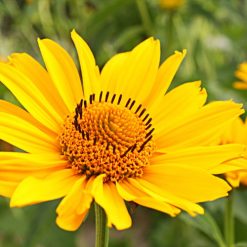 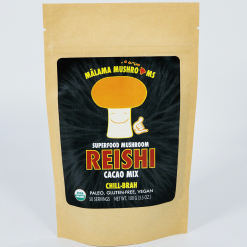 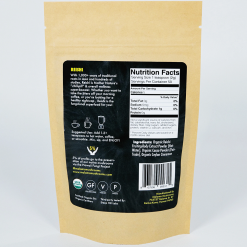 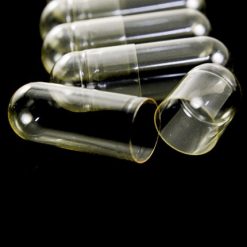 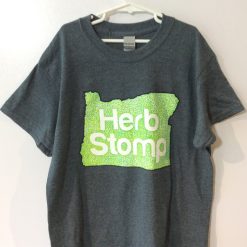 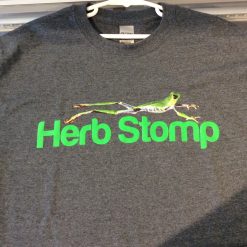 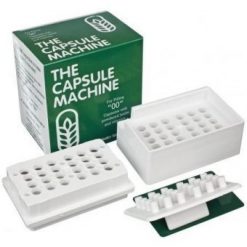 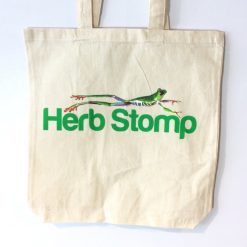 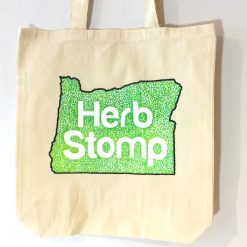