Bergamot Oil derives from Citrus bergamia, the bergamot orange (pronounced /ˈbɜːrɡəˌmɒt/), is a fragrant fruit the size of an orange, with a yellow color similar to a lemon. Genetic research into the ancestral origins of extant citrus cultivars found bergamot orange to be a probable hybrid of Citrus limetta and Citrus aurantium. Extracts have been used to scent food, perfumes, and cosmetics. Use on the skin can increase photosensitivity, resulting in greater damage from sun exposure; excessive consumption can be toxic.

Production mostly is limited to the Ionian Sea coastal areas of the province of Reggio di Calabria in Italy, like Oregano, to such an extent that it is a symbol of the entire city. Most of the bergamot comes from a short stretch of land there where the temperature is favourable. It is also cultivated in Côte d’Ivoire.

Adulteration with cheaper products such as oil of rosewood and bergamot mint has been a problem for consumers. To protect the reputation of their produce, the Italian government introduced tight controls, including testing and certificates of purity. The Stazione Sperimentale per le Industrie delle Essenze e dei Derivati dagli Agrumi (Experimental Station for Essential Oil and Citrus By-Products) located in Reggio di Calabria, was the quality control body for the essential oil Bergamotto di Reggio Calabria DOP. During World War II, Italy was unable to export to countries such as the Allied powers. Rival products from Brazil and Mexico came on to the market as a substitute, but these were produced from other citrus fruits such as sweet lime.

Be the first to review “Essential Oil – Bergamot” Cancel reply 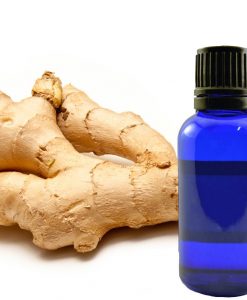 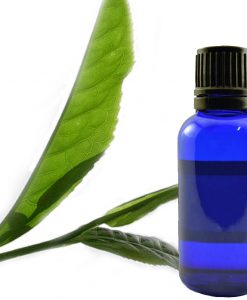 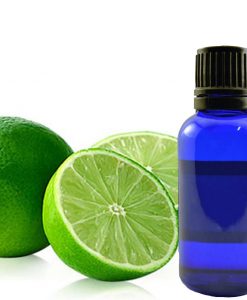 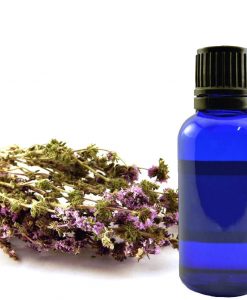 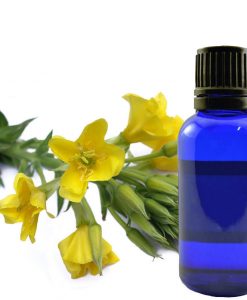 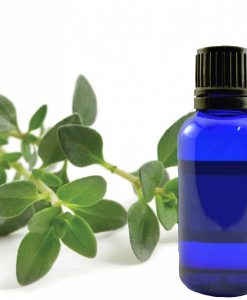 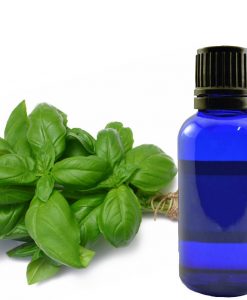 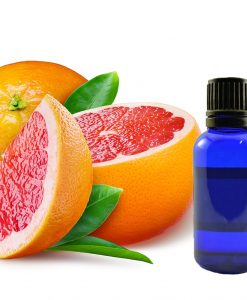 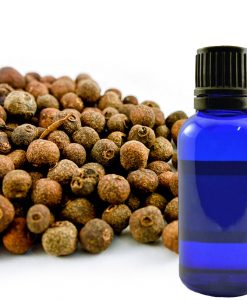 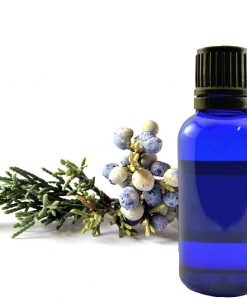