Irish Moss is a type of red algae that is commonly harvested on the Atlantic coast. Culinarily it’s used to thicken puddings and custards because it becomes jelly-like when boiled. But, it has a salty bite and can easily be mixed with other herbs and spices to create some new and interesting flavors. Also known as carrageenan, and gets it’s name from the Irish famine of the 19th century, where it became a life-saving dietary staple during those harsh times.

Be the first to review “Irish Moss” Cancel reply 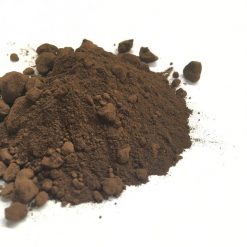