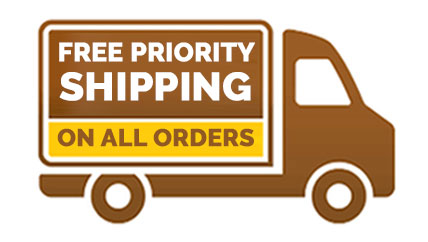 Although it isn’t part of the ginseng family, it is referred to as the Peruvian ginseng because of its energizing and adaptogenic effects. It has been used as an energizing tonic to help with fatigue, and can help the body adapt to stress. Often it is combined with tribulus to enhance libido in men and women.

An herbaceous biennial plant of the crucifer family native to the high Andes of Peru. It is grown for its fleshy hypocotyl, which is used as a root vegetable and a medicinal herb. It is the only member of its genus with a fleshy hypocotyl, which is fused with the taproot to form a rough inverted pear-shaped body. Maca does vary greatly in the size and shape of the root, which may be triangular, flattened circular, spherical, or rectangular, the latter of which forms the largest roots.

Darker-colored maca roots (red, purple, black) contain significant amounts of natural iodine that may avoid the growth of goiters resulting from consumption of the lighter-colored maca. Black maca is considered the strongest in energy and stamina-promoting properties, being both sweet and slightly bitter in taste. Red maca is becoming popular with many people, and has been shown in laboratory experiments to reduce prostate size in rats.

The nutritional value of dried maca root is high, similar to cereal grains such as rice and wheat. The average composition is 60-75% carbohydrates, 10-14% protein, 8.5% dietary fiber, and 2.2% fats. Maca is rich in the dietary minerals calcium and potassium (with low content of sodium), and contains the essential trace elements iron, iodine, copper, manganese, and zinc, as well as fatty acids including linolenic acid, palmitic acid, and oleic acids, and 19 amino acids.

In addition to sugars and proteins, maca contains uridine, malic acid, and its benzoyl derivative, and the glucosinolates, glucotropaeolin and m-methoxyglucotropaeolin. The methanolextract of maca tuber also contains (1R,3S)-1-methyltetrahydro-carboline-3-carboxylic acid, a molecule which is reported to exert many activities on the central nervous system. Many different alkamides were found in maca.

Further, maca contains selenium and magnesium, and includes polysaccharides. Maca’s reported beneficial effects for sexual function could be due to its high concentration of proteins and vital nutrients; maca contains a chemical called p-methoxybenzyl isothiocyanate, which reputedly has aphrodisiac properties.

Be the first to review “Maca Powder – Black” Cancel reply 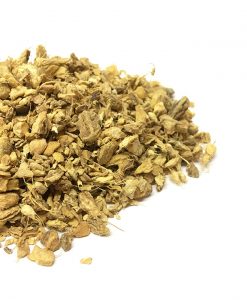 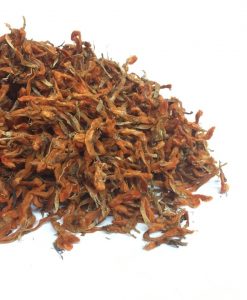 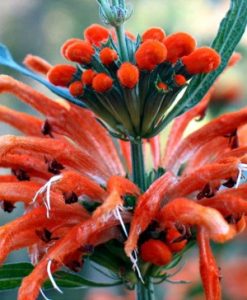 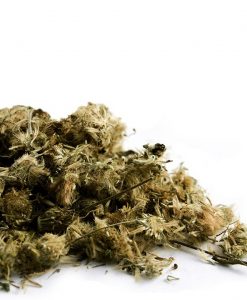 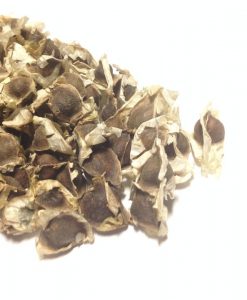 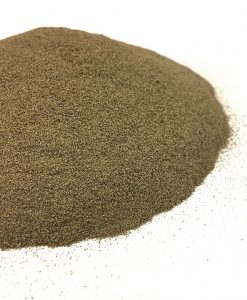 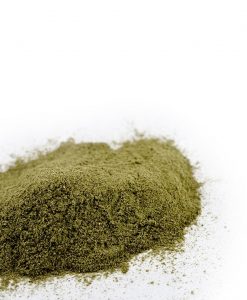 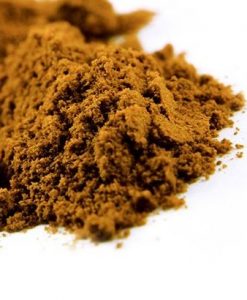 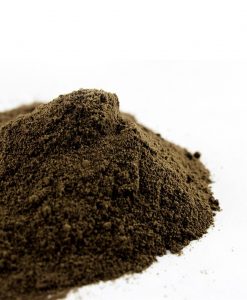 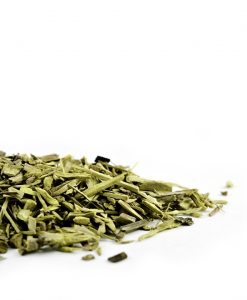 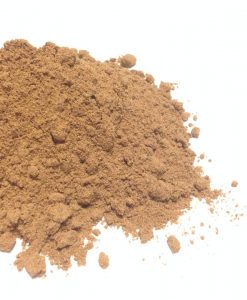 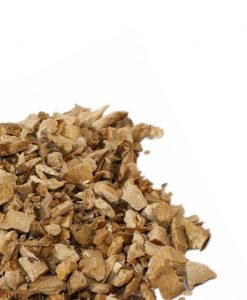