Super Hit Incense is another wonderful fragrance from Shrinivas Sugandhalaya, the makers of world-famopus Sai Baba Nag Champa incense.Super Hit Incense is an enormously popular incense and we are now happy to be able to offer it in cone form. If you like Nag Champa, you will love this incense. Incense is aromatic biotic material which releases fragrant smoke when burned. The term refers to the material itself, rather than to the aroma that it produces. Incense is used for aesthetic reasons, and in therapy, meditation, and ceremony. It may also be used as a simple deodorant or insectifuge.

Incense is composed of aromatic plant materials, often combined with essential oils. The forms taken by incense differ with the underlying culture, and have changed with advances in technology and increasing diversity in the reasons for burning it. Incense can generally be separated into two main types: “indirect-burning” and “direct-burning”. Indirect-burning incense (or “non-combustible incense”) is not capable of burning on its own, and requires a separate heat source. Direct-burning incense (or “combustible incense”) is lit directly by a flame and then fanned or blown out, leaving a glowing ember that smolders and releases fragrance. Direct-burning incense is either a paste formed around a bamboo stick, or a paste that is extruded into a stick or cone shape.

The word incense comes from Latin for incendere meaning “to burn”.

Combustible bouquets were used by the ancient Egyptians, who employed incense within both pragmatic and mystical capacities. Incense was burnt to counteract or obscure malodorous products of human habitation, but was widely perceived to also deter malevolent demons and appease the gods with its pleasant aroma. Resin balls were found in many prehistoric Egyptian tombs in El Mahasna, furnishing tangible archaeological substantiation to the prominence of incense and related compounds within Egyptian antiquity. One of the oldest extant incense burners originates from the 5th dynasty. The Temple of Deir-el-Bahari in Egypt contains a series of carvings that depict an expedition for incense.

Be the first to review “Super Hit Incense” Cancel reply 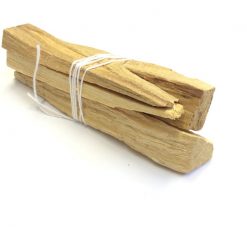 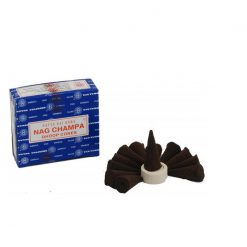 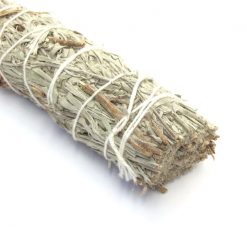 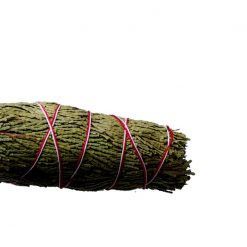 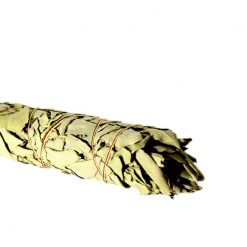 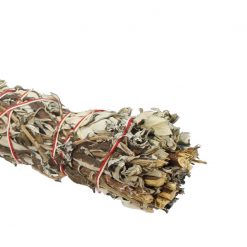 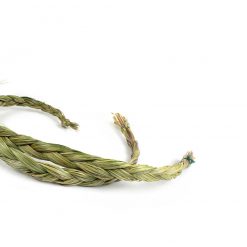 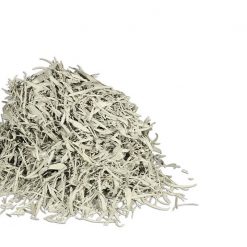 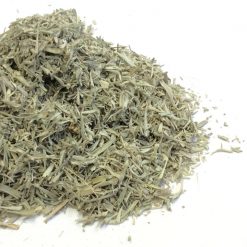 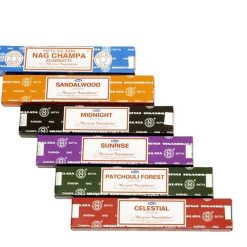 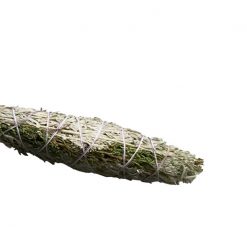 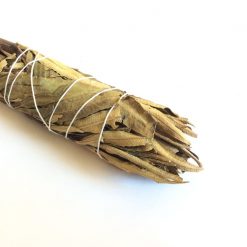