Green tea is made from the unfermented leaves of Camellia sinensis by quick drying, and thus has limited amounts of tannin. It is produced in China, Japan, Sri Lanka (Ceylon) and elsewhere.

Green tea is one of the most widely consumed teas in the entire world.  It was initially used as a medicine for thousands of years in China and is now widely used all over Asia. It is made using the leaves of Chinese Camellia sinensis plant that are quickly heated after picking either by steaming or by dry cooking to minimize oxidation. It is used in some sweets.

Be the first to review “Chinese Green Tea” Cancel reply 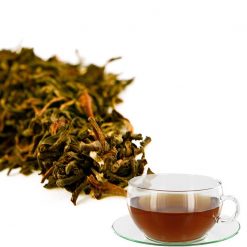 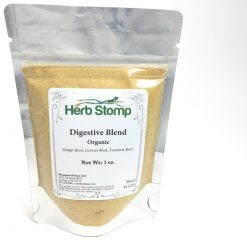 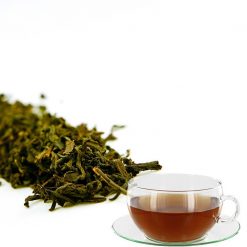 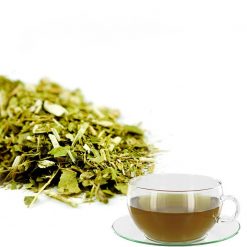 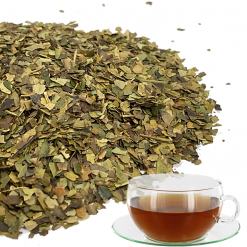 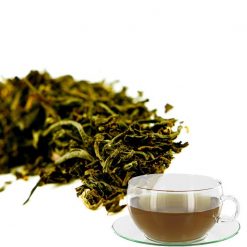 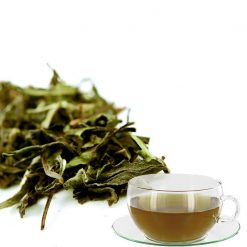 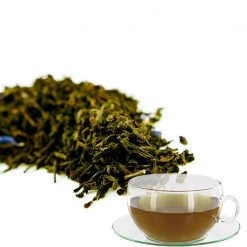 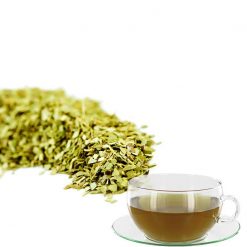 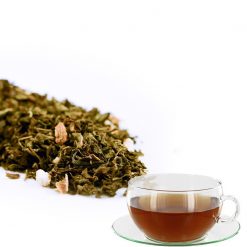 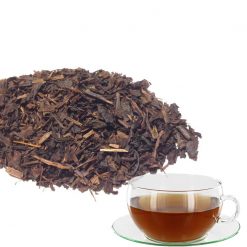