An herbaceous biennial plant of the crucifer family native to the high Andes of Peru. It is grown for its fleshy hypocotyl, which is used as a root vegetable and a medicinal herb. It is the only member of its genus with a fleshy hypocotyl, which is fused with the taproot to form a rough inverted pear-shaped body. Maca does vary greatly in the size and shape of the root, which may be triangular, flattened circular, spherical, or rectangular, the latter of which forms the largest roots.

Darker-colored maca roots (red, purple, black) contain significant amounts of natural iodine that may avoid the growth of goiters resulting from consumption of the lighter-colored maca. Black maca is considered the strongest in energy and stamina-promoting properties, being both sweet and slightly bitter in taste. Red maca is becoming popular with many people, and has been shown in laboratory experiments to reduce prostate size in rats.

Be the first to review “Tincture – Maca Yellow” Cancel reply 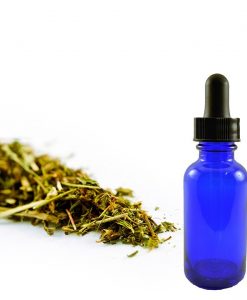 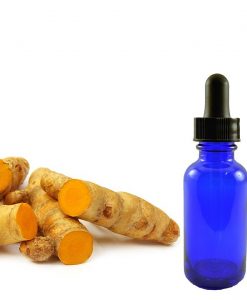 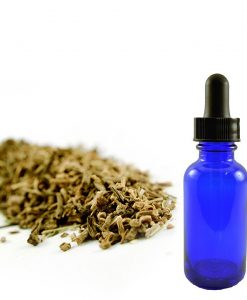 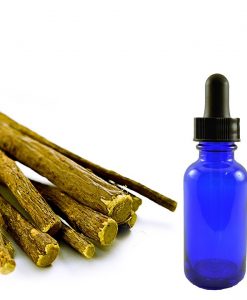 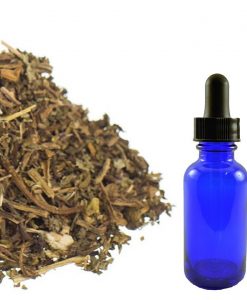 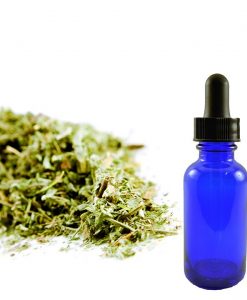 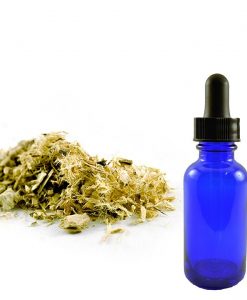 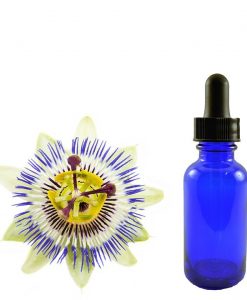 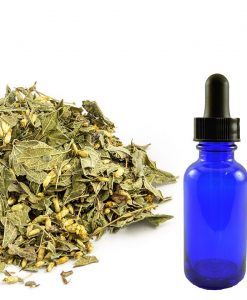 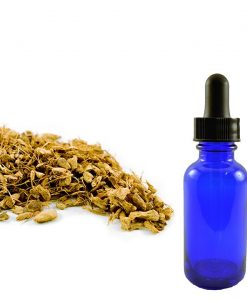 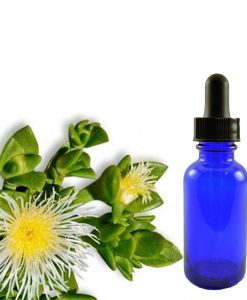 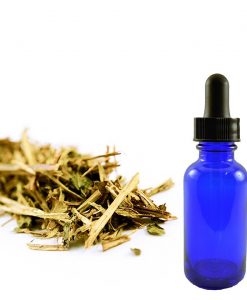