also known as lion’s tail is a plant species in the Lamiaceae (mint) family. The plant is a broadleaf evergreen large shrub native to South Africa andsouthern Africa, where it is very common. It is known for its medicinal and mild euphoria-enducing properties. The main active component of Leonotis leonurus is leonurine.

The shrub grows 3 to 6 ft (1 to 2 m) tall by 1.5 to 3.5 feet (0.46 to 1.07 m) wide. The medium-dark green 2–4 inches (5.1–10.2 cm) long leaves are aromatic when crushed. The plant has tubular orange flowers in tiered whorls, typical to the mint family, that encircle the square stems. They rise above the foliage mass during the summer season, with flowering continuing into winter in warmer climates. A white variety (known colloquially as ‘Alba’) and a yellow variety also exist.

The infusions made from flowers and seeds, leaves or stems are widely used by indigenous people for various maladies such as muscle spasms, organ malfunction, and bowel irregularity. The leaves, roots and bark are often used as an emetic for snakebites, or bee and scorpion stings. The fresh stem juice is traditionally used as an infusion drunk for ‘blood impurity’ in some places of South Africa.

The dried leaves and flowers have been reported to have a mild calming effect when smoked, as well as enducing a mild euphoria.

Be the first to review “Tincture – Wild Dagga” Cancel reply 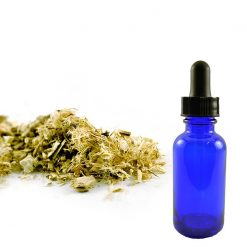 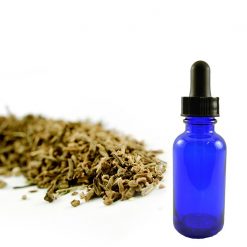 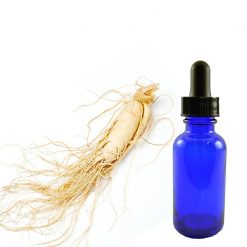 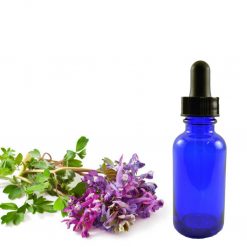 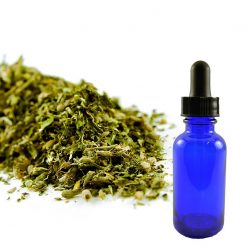 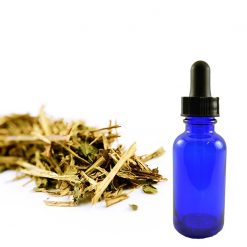 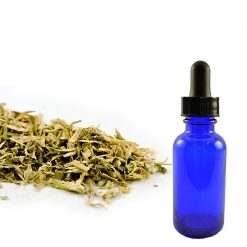 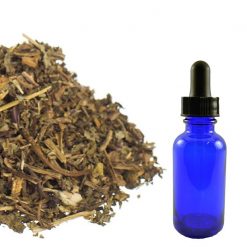 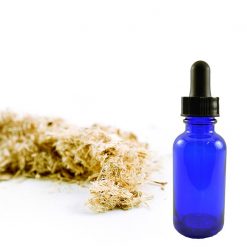 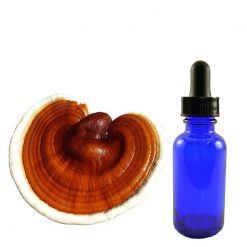 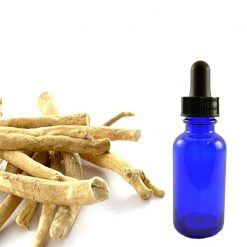 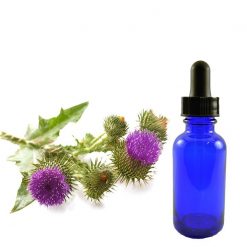