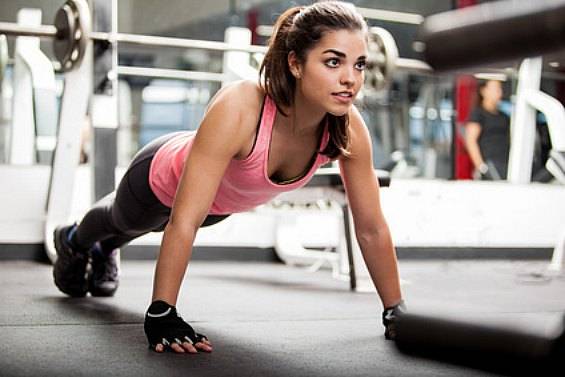 Sure, yohimbe is natural aphrodisiac, but what about using yohimbe for weight loss? Two West African tribes, the Pygmies and the Bushmen, have also used the herb (known scientifically as pausinystalia yohimbe) for ages to do just that. After German missionaries to West Africa realized yohimbe was so beneficial — not just in the bedroom but also to help them lose weight, boost metabolism, and prompt fat oxidation — they spread the word back home in Europe, and the herb caught on like gangbusters.

In this post, I’ll look at yohimbe’s historical weight loss applications and scientific research about yohimbe and fat loss.

Know what a vasodilator is? It opens up your blood vessels. Bodybuilders are crazy about them because vasodilators help oxygen get to your muscles while you’re working out. To put it simply, your muscles need oxygen to turn sugar and fatty acids into energy; this process is called cellular respiration. That’s why you breathe heavier while you’re exercising — your body needs more oxygen to create a high-energy molecule called adenosine triphosphate (ATP). ATP helps fuel your muscles.

When you’re working out, you want to burn sugar and especially fat, right? More oxygen will help you get there. Plus, it just plain feels good. “What results [from vasodilation] is that wonderful feeling of skin and muscle swelling which is called the ‘pump’ after an intense workout, or the ‘runner’s high’ after an invigorating run,” explains one bodybuilding site.

How’s that related to yohimbe? Well, its main alkaloid, yohimbine HCL, functions as a vasodilator. So some people believe yohimbe can aid in cellular respiration and ultimately make workouts easier. 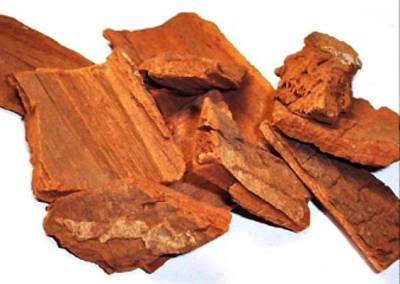 What does a 90-foot evergreen tree have to do with your Zumba class? At first glance, nothing. To get the connection, we have to backtrack to the early days of African warriors, who would shave off bits of bark from the tall yohimbe tree, make them into a tea, and drink it before going into battle. That’s because they believed yohimbe could boost stamina (you can see how it might also be a good aphrodisiac).

Over the years, people have taken yohimbine as a pre-workout aid to help endurance, build muscle, and speed post-exercise recovery. More oxygen means more energy, which comes in handy for building lean muscle mass. Yohimbe might also be beneficial for getting rid of fat. Scientists have found it to kickstart lipolysis, the process of breaking down lipids (aka burning fatty molecules). Bodybuilding.com explains it this way: “Yohimbine is an alpha2 receptor antagonist, which means it inhibits the action of the alpha2 receptor. By blocking the alpha2 receptor with yohimbine…fatty acid liberation is increased.” HealthWise agrees: “This alkaloid…[helps] you get more adrenaline and, thus, increased metabolism.”

Over the past three decades, there have been several studies about yohimbe and weight loss. Not a lot — scientists definitely need to do more conclusive research. But for now, let’s take a look at the existing studies.

The paper “Does Yohimbine Act As a Slimming Drug?” explains how researchers C. Kucio, K. Jonderko, and D. Piskorska studied 20 obese women over three weeks, giving half of them 20 mg of yohimbe daily with a low-calorie diet. Compared to the placebo group, the women taking yohimbe lost about three pounds more. Nothing staggering, but it’s a promising start. 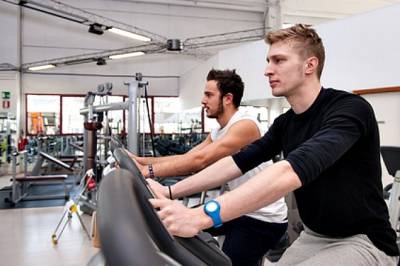 Researcher Mark F. McCarty examined the effects of taking yohimbine before working out, publishing his results in the journal Medical Hypotheses and concluding, “Pre-exercise administration of yohimbine will lower the respiratory quotient during and following exercise, thus promoting fat loss.”

Sergej M. Ostojic studied elite male soccer players and what yohimbine would do to their fat levels in this study, which was published in Research and Sports Medicine. His results were statistically significant: The chemical helped lower the athletes’ average body fat to 7% from slightly over 9%. Ostojic concluded, “Yohimbine supplementation appears to be suitable as a fat loss strategy in elite athletes.”

What People Say About Yohimbe and Weight Loss

Some Reddit users have shared their experience using yohimbe for fat loss. User SundaysYohimbine writes, “Yohimbine…is especially well suited for ‘stubborn fat loss’ when you start to get to low body fat percentages, making it ideal for leaner individuals.” However, Reddit users note that they have best success taking yohimbe (or a combination of yohimbe and caffeine) on an empty stomach.

Fat-loss writer Lyle McDonald concurs: “The increase in insulin from eating anything will negate the effect of yohimbine completely and the negative studies on yohimbine invariably used it in people who had eaten.”

There’s obviously much more to learn about yohimbe and weight loss, but hopefully this gave you a good introduction to what’s out there.

What do you think of yohimbe? What helps you lose weight and keep it off?

Yohimbe can raise blood pressure and cause anxiety. Talk to your physician if you are pregnant, breastfeeding, diabetic, or taking any medications.