Syrian Rue is a perennial shrub with spikey leaves, growing up to, but normally under one meter tall.

Syrian Rue is a perennial shrub with spiky leaves, growing up to, but normally under one meter tall. Also known as African rue, wild rue, harmal or Esfand, Syrian Rue is drought tolerant and has invasively spread throughout western North America during the last century. Syrian Rue has many traditional uses as dye, health tonic, to relieve anxiety, and as an antibacterial. It also has its place in traditional magic and religion. There is still much research to be done on Syrian Rue’s potential uses.

This product has not been approved by the Food and Drug Administration and is not intended to diagnose, treat, cure, or prevent any diseases. We recommend that you consult with a qualified healthcare practitioner before using any herbal products, particularly if you are pregnant, nursing, or on any medications.

Be the first to review “Syrian Rue” Cancel reply 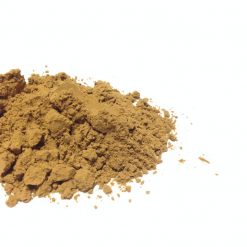 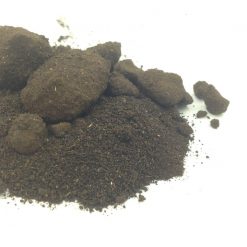 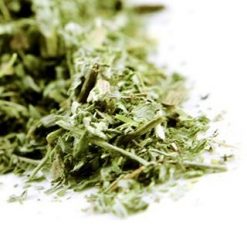 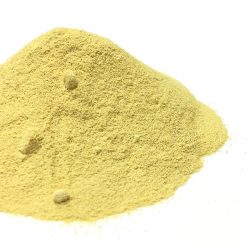 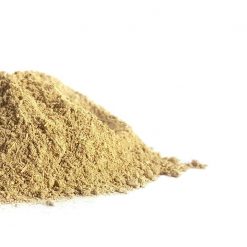 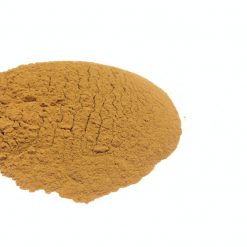 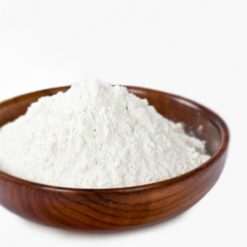 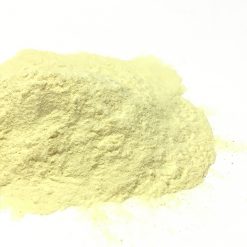 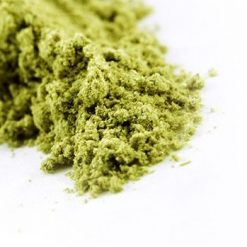